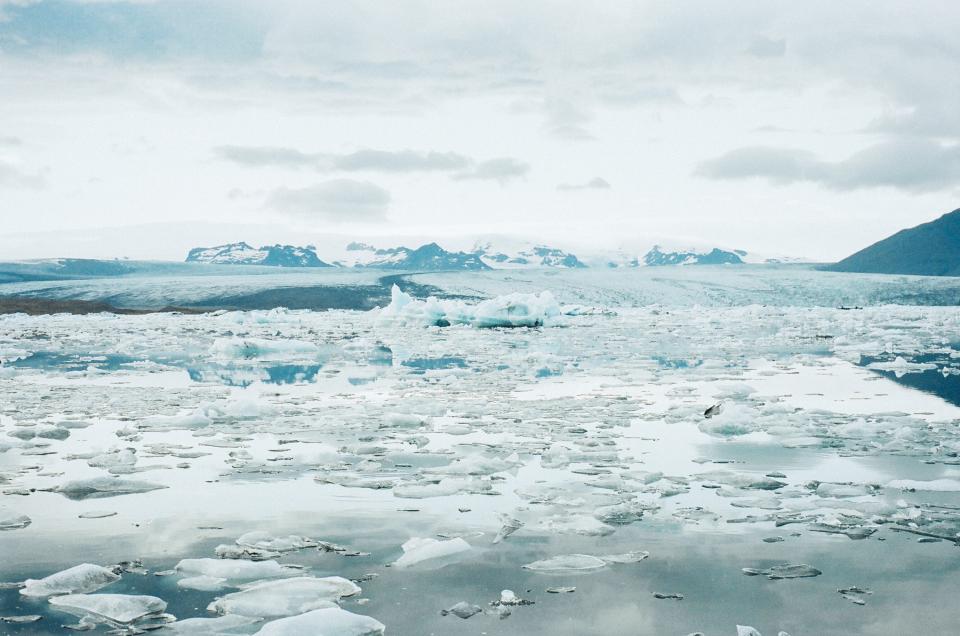 In this post, I'd like to visit the "Siberia" of Splunk data or frozen (archived) storage.  For all other types of data besides frozen, you can get insight on your Splunk data at the index and bucket level by using the "dbinspect" command or apps like "Fire Brigade."  However, because frozen data "lives" outside of the world of Splunk, there's no way to get insight on that data via Splunk.  Therefore, I will outline a solution for creating a scripted input to send metrics to Splunk which can then be used for reporting.

One of the metrics we wish to obtain is how much space the frozen data is taking up per index and in total.  Below is a bash script to collect this data.  I made the comments fairly verbose to help illustrate what is going on.

I included verbose comments in the script to help illustrate what it is doing.  One thing to note is that the last "du" command to get the total size of the frozen path, could have been used to get the total size for all the individual indexes.  This would have created an event with a tabular format, which then could have been parsed in Splunk at search-time into separate events.  The script above is formulated to produce a single event per index, which alleviates any search-time manipulation of the data.

Also, the directory name for the index is being used as the "index_name."  We know, however, that this directory could be any name depending on how the index paths are configured in indexes.conf.  In practice, most index configuration will just use the name of the index for the name of the directory on the filesystem.  One example where this is not the case for a default index is the for the "main" index which appears as "defaultdb" on the filesystem.

You can test the script by executing it at the command line.  When doing so you should see output similar to the following:

This format will be easy to parse for Splunk and will minimize the amount of both index-time and search-time configuration necessary to use the data.

The scripted input is configured to send data to the "os" index, set the sourcetype to "indexer_storage_metrics," and run every hour (the "interval" attribute is set to 3600 seconds or one hour).

When activating the input, you can create a copy of the stanza in the inputs.conf in the "local" folder

Not shown here, but index-time configuration to explicitly extract the timestamp and set line-breaking would be included in the add-on in the "default/props.conf" file.

In our scenario, this add-on would be configured with inputs enabled and deployed to the indexers which have access to the frozen data.  It's main purpose there is to execute the script and collect the data.  If additional search-time configuration was added to this add-on, it would also be deployed to the search heads.  Note that Splunk needs to be installed on a server that has access to the frozen data.  Another consideration is that if the data is not stored on the indexers then a portion of the file path could be extracted and used as a "hostname" field to identify which indexer the frozen data originated from.  For example, the data might be organized in the following way "/data/frozen/indexer1," "/data/frozen/indexer2," and so on.  The "indexer1" portion of the path could be used in this case to specify the indexer.

Now that this data is collected in Splunk you can use it for monitoring the size of archived or frozen directories.  An example search would be

The above search would give the total size of each indexer's frozen storage over time.