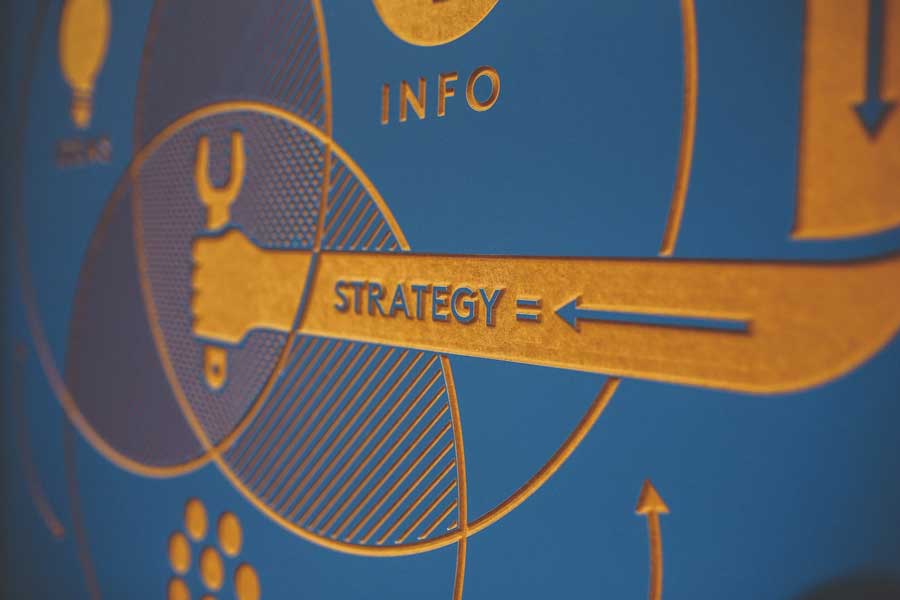 One of the most useful features in Oracle’s WebCenter Sites is a feature entitled Engage.  This feature was vastly improved from previous iterations in WCS 11.1.1.8 and provides the platform with the ability to use market segmentation. Delivering targeted content to a key demographic is the Rubix’s Cube every marketing department is furiously trying to solve.

Although rightfully drawn to this WCS feature, what has the potential to provide a tremendous amount of benefit can often turn into the second coming of Pandora’s box if not approached correctly. Defining clear cut market segments that make business sense and balancing the personalization of content often leave companies confused about how to best use Engage.

To understand WCS Engage one must go back to its humble beginnings.  Engage was originally developed with the idea that a company could take user data from either a CRM or user history and provide targeted content for that user. For certain companies the process of developing useful segments becomes unwieldy when the segments are so dynamically generated that they are never going to exist anywhere else. While that seems like a showstopper, it doesn’t prevent a company from utilizing the power of WCS Engage.

Let’s take a journey downstairs to the corporate mailroom. Think Michael J. Fox in The Secret of My Success circa 1987. A young Brantley Foster, played by Fox, is rushing between with rows of mailboxes stuffing a flurry of letters into each mailbox, many of which are duplicates.  Each of these mailboxes represents a segment and the letters play the role of targeted content.  Up to a certain point mailboxes are manageable, but once the number of mailboxes becomes unruly copies of the same letter end up being put into multiple mailboxes. The result is an inefficient process that becomes almost impossible to manage.

The way around this problem is to reverse the process by tagging the asset instead of the segment. Instead of stuffing a copy of the same letter (content) into each mailbox (segment) over and over again, we have a single memo addressed to everyone who is supposed to read it and we bring the segments to the content. After the asset is tagged it gets placed on the page, but you filter the placement.  Let’s say there a dozen attributes in the slot but the visitor only may be able to see 5 of them, so the rest in turn get suppressed.

To further level this process a filter infrastructure can be put into place so multiple rules can be added.  Once again these filters are placed on the asset itself instead of the container but the result is targeted content based on the filter rules attached to the asset making the process much more efficient.

While creating segments can be overwhelming a large number of segments doesn’t have to translate to inefficiency.  Operating Engage in a memo format keeps the process manageable while still accomplishing business goals and needs, plus it keeps everyone in the mailroom happy which is always a plus.