So, maybe I want to learn a few things 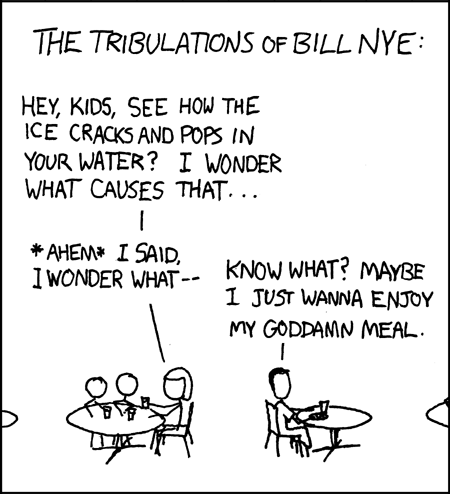 I came on board with Function1 as a software developer. I had whet my teeth under a number of projects and what I enjoyed the most was the opportunity to grow my skill-set as a developer and go beyond that, to wear many different proverbial hats. Projects, whether it was your 9-5 or a pet interest, taking an hour here and an hour there, on the side, were the fodder for my growth as a programmer.

A while back, Amee mentioned her initiative to take on a "Code Year" - give it one full year and let yourself be equipped with the basics of programming and some introductory web development knowledge. Though the resources have always been cropping up here and in the style of  ______ for Dummies, the verdict is in; that now, better than ever, you can bootstrap your own inner-programmer faster and easier than ever. An exciting time, where the next 'app' idea can really be made by anyone with the drive to learn and dive into the deep end.

It turns out that the deep end is now a rubber front-lawn wading pool on a sunny summer day. Tackling web application development you have many options but Rails and Python come to mind and the resources are bountiful. Rails for Zombies has successfully merged the trendy get-things-done, deploy constantly, Rails with any secret hankering you may have to incorporate a little bit of George A. Romero into your studies.

Maybe zombies are not your thing, and perhaps Python appeals to you in the sense that you don't like zombies, you have never heard of Rails, and you also just flipped a coin and you landed on Python as your path to inner developer-hood - the track is speckled with fewer living-dead but some nice folks over at Learn Python have implemented the same REPL for Python right there in your browser. (Or you can also use the tongue-in-cheek alternative, and Learn Python the Hard Way.)

On your web browser, you can now learn, practice, and execute programming examples. You were just going to waste time on more cat videos, but any remaining hurdle for learning a programming language is all but removed now. Go learn! Knowledge! Personal growth! Science!

But let's say you want more than just a drop-in tutorial on the basics, the internet has grown for you in that department too. Deeper dives into slightly more structured computer science lessons exist all around - noteworthy are the attention span accommodating Khan Academy. Did someone say recursive factorial function? No? No, no one says that, ever - but the lesson is there nonetheless!

Now let's pretend you don't want to learn anything more than you need to. You just want an answer. You were looking at some C# code, never mind how it came across your desk, but it's there now and you need to know what the difference is between a String and a  string - sure there is some capitalization involved but they must be two different colors for a reason, right? There is literally an army of people well versed in nearly every aspect of common programming at your disposal and they answer your questions however silly they may seem.

Will you supplant a 4 year engineering or computer science curriculum, possibly not, but what is exciting is the abundance of tools and friendly support that are only a few keys away. 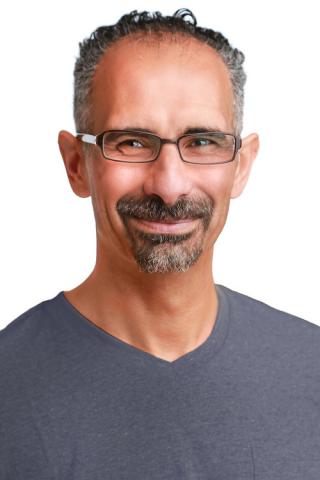 Rails for Zombies is very cool.